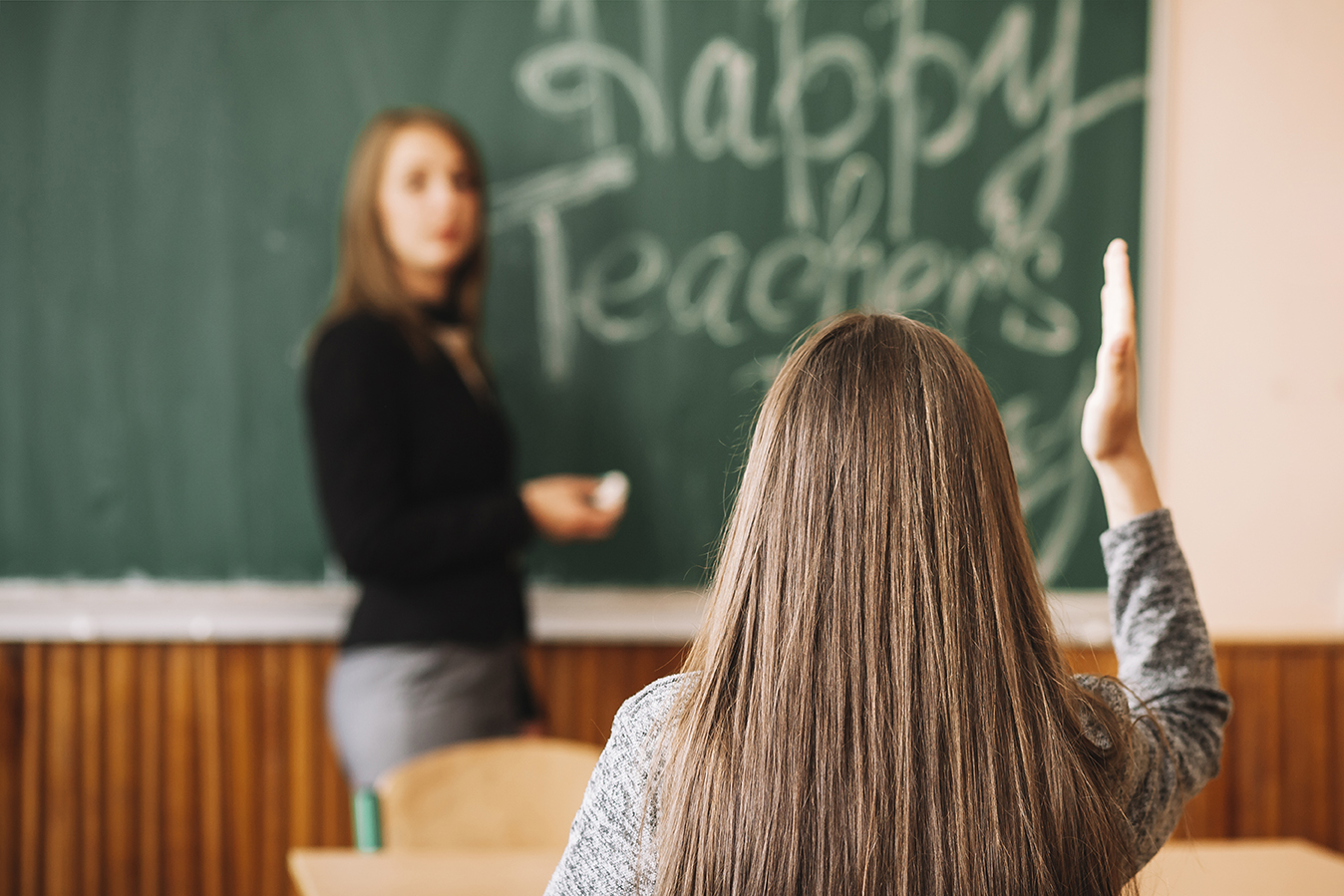 Brickhill is a civil parish and electoral ward within northern Bedford in Bedfordshire. The 2011 census shows the population to be approx. 8,678K. There’s much to admire about Brickhill, it’s quiet and clean so it’s great for families. There are lots of local amenities, including a small Tesco’s and most of the things you’ll need to live your daily life.

The history of Brickhill

Brickhill Primary School is a caring community school for children between the ages of four and eleven, situated in a residential area to the north of Bedford. They are a diverse and inclusive school which provides an enjoyable and purposeful learning environment for all pupils.

Pilgrims Pre-Preparatory School is a school designed for little people. They take every opportunity to nurture your child’s inherent curiosity and creativity to provide the best possible educational start for each and every child in their care.

All nations Pre-School is run by All Nations Church for children and families in the Bedford area. The church has run a pre-school for more than 40 years (previously as Brickhill Baptist Playgroup).

Parks and public spaces in Brickhill

Brickhill has some great open spaces and children's play-parks to enjoy as well as being close to Bedford Park.

Waveney Green is situated between Waveney Avenue, Linnet Way and Avon Drive. It’s a lovely, green and clean play area with a variety of equipment for younger and older children as well as a large football pitch.

There is a large area of allotments located at Foster’s Brow with 122 full and 18 half size plots to rent.

Park Wood, a local nature reserve, is a mix of woodland, scrub, wildflower areas, ponds and an orchard planted around the millennium with a predominant mix of Laxtons apples and pears which were developed by the Laxton family in Bedford.

Go back to the area guide